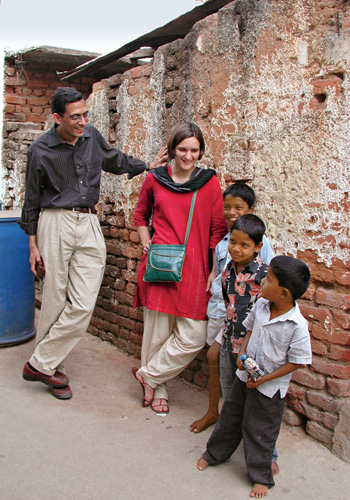 As of 2008, women accounted for only 18.4% of parliamentarians worldwide, and only thirteen countries has a woman at the head of their government.1 While these numbers strongly differ between regions such as the Nordic countries and the Middle East, for instance, around the world countries need to participate in ways to involve more females … END_OF_DOCUMENT_TOKEN_TO_BE_REPLACED 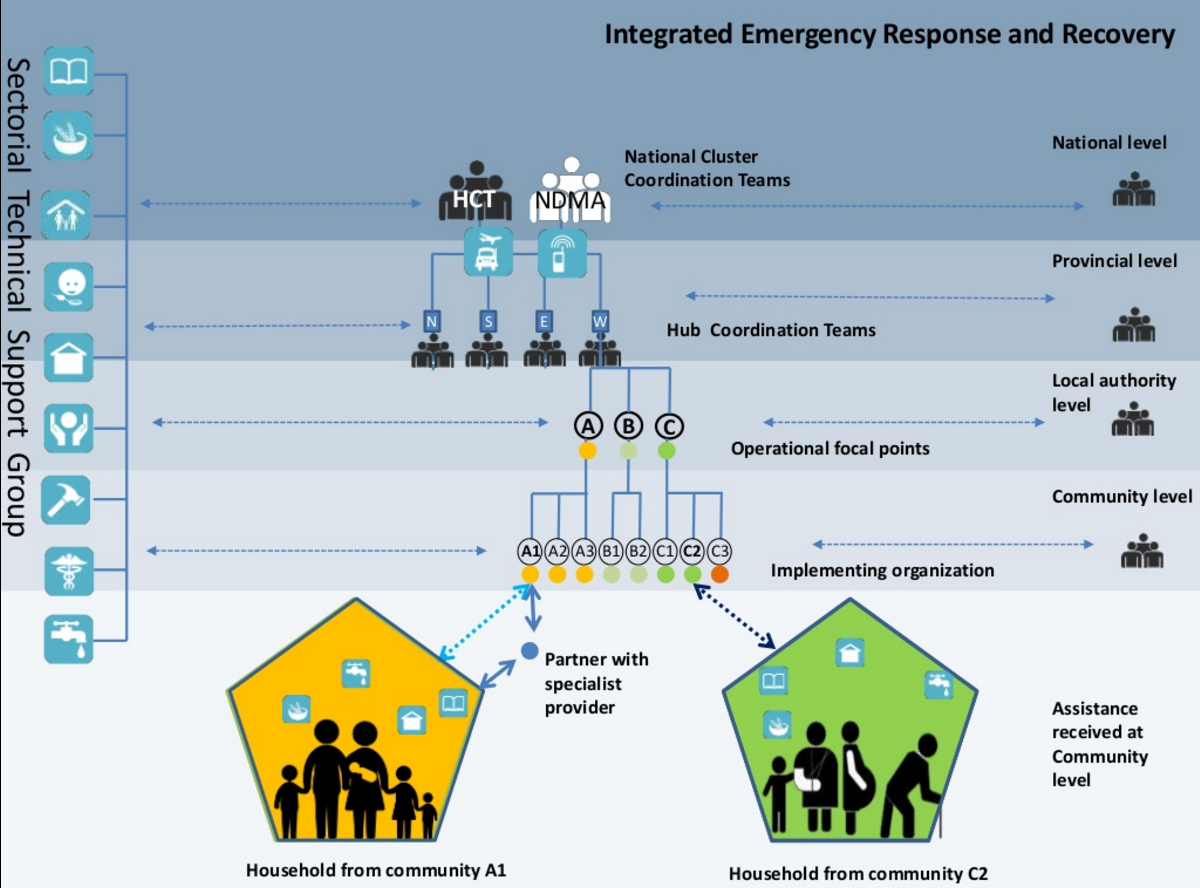 Here is the recording of our second webinar - with Donal Reilly of Catholic Relief Services (CRS) to discuss an approach to address the #1 complaint from households in emergency response situations -- that they get "assessed" by multiple agencies, some of whom they never see again. [youtube https://www.youtube.com/watch?v=R8fMyUBHmmA] Click here to download a discussion paper, and … END_OF_DOCUMENT_TOKEN_TO_BE_REPLACED